NYC has always been known as the city that never sleeps but is the never-ending night life limited to just those in the city alone, what about the rest of New York?

To find out, we analyzed app usage data throughout the day in CA and NY to see how late people used their phones and also early morning use. Our findings were very interesting to say the least! California had certain times of the day that were more active than others which was somewhat expected, but we saw something completely different in NY.

There appears to be a steady flow of high mobile app usage that does not dip much throughout the day in all of NY. So what do people do in NY that keeps them from down time? Perhaps we’ll never know but we can say for sure, they are spending a good amount of their time on their phones!

That is good news for businesses trying to reach people, esp in New York.. a place we should now consider the “state that doesn’t sleep” not just the city. 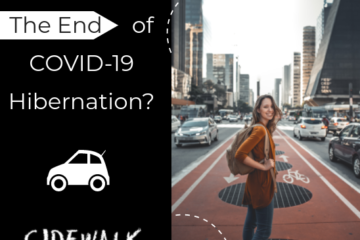 As humans, the places we go and the amount of travel can vary depending on our jobs, family, vacations and just sense of adventure. There are those whose activities change weekly and then there are Read more… 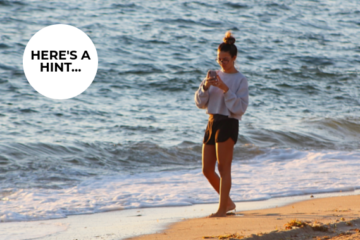 People are unpredictable and inconsistent most of the time which makes it tricky to know and predict the best time to reach users with mobile ads.  To try and gain some insights on the behavioior Read more… 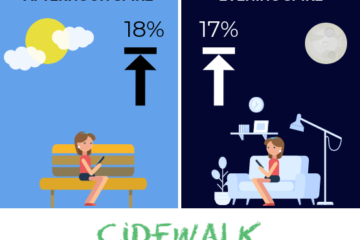 Best time of day to engage a mobile audience

With more than 60 million people making purchases using a mobile device, it’s the obvious avenue for a business to choose to invest their ad dollars.  With that, there’s also the hurdle that mobile users Read more…