People are unpredictable and inconsistent most of the time which makes it tricky to know and predict the best time to reach users with mobile ads.

To try and gain some insights on the behavioior tendencies of mobile app users, we wanted to see if there were any common times people used mobile apps in different states.

To do so, we compared mobile app usage in: New York, California, Texas and Florida, and the results were as unexpected as human behavior!

There was one state that showed a completely different behavioral trend than the other 3 states entirely!

Which state was it?

FLORIDA! People are rising and shining EARLY in sunny Florida with spikes in mobile app usage earlier than any other time of day at 8 am! Whereas, New York, Texas and California are showing spikes in the usual evening times instead. 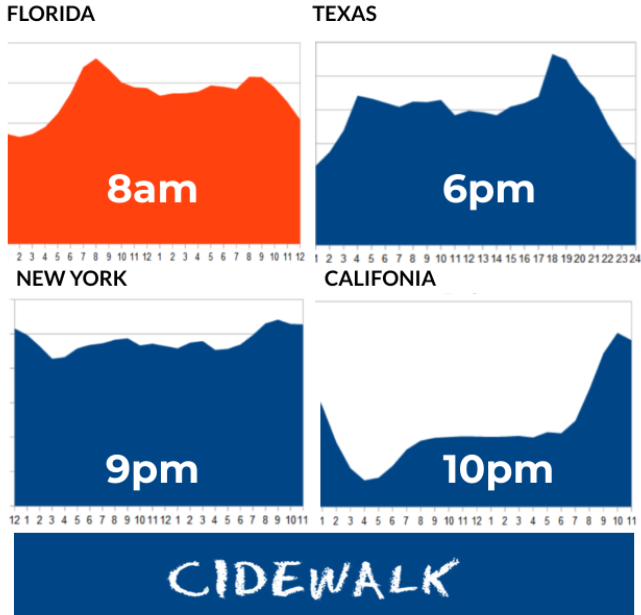 To see that much of a difference in app interaction is important for businesses trying to reach users where it matters most. Launch your Local Mobile Ad now and reach thousands of users every month! 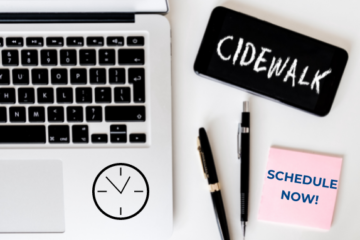 Is your biz ready for summer?

It’s that time of year again for a.. FREE SUMMER MAKEOVER! Schedule a call with a Cidewalk Mobile Ad Expert for: Mobile ad copy suggestions Website review/mobile compatibility Mobile advertising tips  All at no cost! 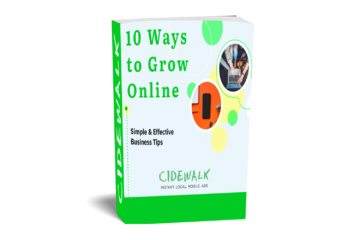 Over the last few months we’ve gone over 10 great ways to grow your business online. We’ve now compiled all that information in one easy to read eBook “10 Ways to Grow Online”. Get the Read more… 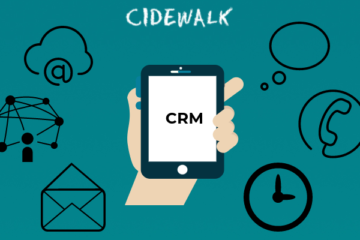 It’s week 10 of our Mini Series where we are diving deeper into our eBook  “10 Ways to Grow your Business Online in 2021” and this week we will feature the importance of “Integrating CRM”. #10 CRM Read more…